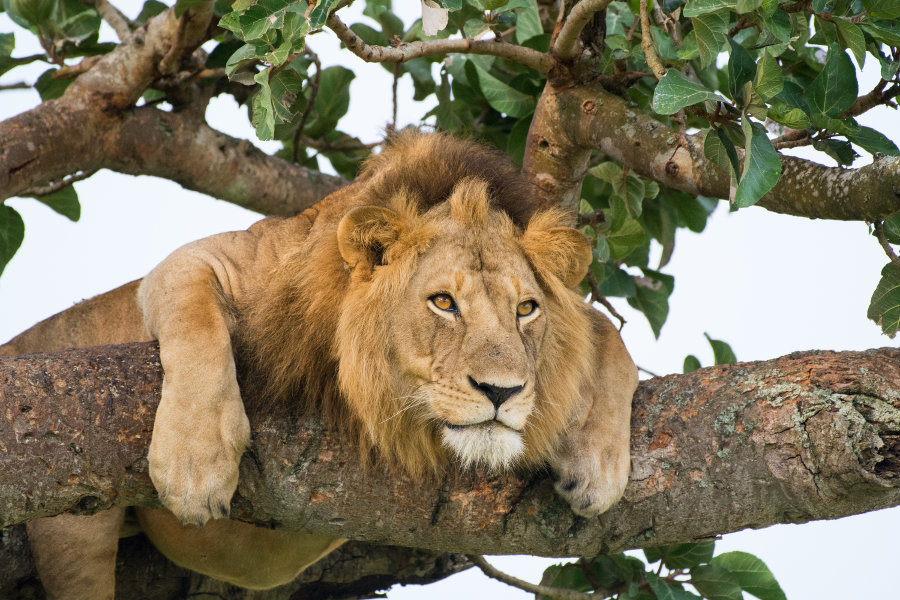 If you are looking for a wondrous place to go for safari in Africa, East Africa is one of a kind to add to your bucket list. Being the mother of the word “safari” which is meant to refer to long distance travel especially for tourism in this aspect, East Africa is endowed with amazing tourism resources which have pushed for safaris to different destinations around the region. From the savannah plains stretching from Kenya to Tanzania through the undulated hills of Rwanda to the tropical rain forest jungle in southwestern Uganda, East Africa is an exceptional gem.

The safari region has a lot to offer on an African safari such as rewarding wildlife encounters including the wildebeest migration, big prides of lions and herds of elephants in the vast grasslands, primates such as mountain gorillas and chimpanzees in the tropical forests and great hiking experiences on both massively huge mountains and small hills. Apart from the common lions which are one of the most sought after attractions by wildlife lovers, the tree climbing lions of East Africa amaze any game drive.

Climbing trees is an uncommon behavior for lions and indeed such of this category of predators are rare to encounter. However, East Africa boasts two populations of tree climbing lions.

Where can I see tree climbing lions?

In East Africa and Africa at large, tree climbing lions are seen in two national parks; Queen Elizabeth National Park and Lake Manyara National Park in the south of Tanzania.

In Queen Elizabeth national park, the tree climbing lions are found in the southern part known as the Ishasha sector. Getting there requires a 4WD car that will enable you easily get through the bumpy off-road. Once you arrive in Ishasha, your safari guide takes you around the park, searching for the lions in areas where they often relax on tree branches. Ishasha sector offers high chances of spotting these incredible creatures mostly at midmorning hours when the sun is up.

In both national parks- Queen Elizabeth and Lake Manyara, apart from these lions, game drives are opportunities to see much other wildlife. You will come across elephants, buffaloes and different kinds of antelopes among others.

Why do lions climb trees?

There have not been scientific reasons why these populations of lions climb trees. However different theories have come up to explain this incredible behavior. One of them is that the lions climb to escape from insect bites in the long grass and heat as the sun gets hotter. Other people say that the lions hung up to easily spot their prey.

There has been a few sightings of tree climbing lions recorded in Southern Africa but this is not as common as it is in the two national parks named above.

Other places to see lions in Tanzania: Serengeti national park

The best time to see lions in East Africa

If you are a lover of predators and are planning to travel this season, seeking to make your safari more thrilling, the tree climbing lions are worth looking for. For more information about tree climbing lions and safaris tour to get you seeing them, contact us through info@mumwesafarisuganda.com or call our travel experts on +256-700135510/ +256-414699459

Primate Trekking in Uganda and Rwanda

From the wide plains to the forested nature reserves, safaris around the naturally beautiful East…

All You Need To Know About Ziwa Rhino Sanctuary

Ziwa Rhino sanctuary is an amazing proud home to the wild Rhinos in Uganda, it…